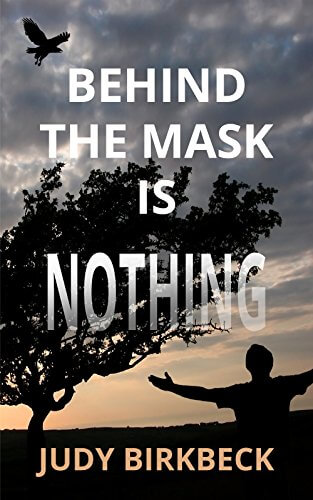 Novel about a cult published in the UK, US and Canada by Holland House Books

How could anyone get drawn into a cult without realising?

Stef does. An overworked teacher, she questions her husband’s fidelity, but is drawn into a community on a remote Exmoor estate run by the predatory couples counsellor. Meanwhile, her grandmother, who is writing her memoir about the Hitler Youth girls in Berlin with a mixture of guilt and nostalgia, looks on helplessly as Stef descends ever further.

A novel about the abuse of power – and the acceptance of this abuse.

In 1961 Stanley Milgram, trying to test the ‘Germans are different’ theory used to explain the Nazi Holocaust, devised an experiment on obedience at Yale University. 40 subjects of diverse age and occupation took part, believing it was an experiment on learning. An

“A group is an obedient herd, which could never live without a master. It has such a thirst for obedience that it submits instinctively to anyone who appoints himself its master.”   Sigmund Freud

Review by Jackie Law: ‘…a devastating exploration of the abuse of power and the complicity of those who enable such abuse’ ‘…challenges the reader to consider how they would act under societal compulsion.’

Review by Jessica Patient: ‘…explores the power of manipulative communities … slowly controlling every aspect of their members’ lives,’ ‘…a novel that will keep twisting the tension until the end.’

Review by Rekha Shane: ‘Her shame all these years later at how she was brainwashed and delighted in the misery of others was horrifying and yet relatable.’

Interview by Samiha Hassan through the Mechanics’ Institute Review, asking questions about the novel and other writing matters.

Buy direct from Holland House Books or from your local bookshop or online.